The other day, from Italy

With Bro friend who is returning to Japan temporarily

It was the first time in 9 months, so the story was not exhausted

Called the Etiffel Tower of the Orient

I haven’t called it, but w

It would be nice to copy it in the picture like this !!!

I borrowed it to A Ko

It was us who talked about Toshimijimi

Thank you for your souvenir !!!

So, Mr. A recommends (Maama)

I started watching this drama

It was a military inspection for money

It was a military inspection for revenge

The two are in the army

Break the black and rotten evil

A story that grows into a true military prosecutor

Just because the army became the stage

Is there any after this?

When you finish watching it, I will write your impressions again

Because it was the same location as the release diary

I searched for Mr. Ku

I only watch this drama

This is also over today ~~

I also wanted to get along

Surprisingly many and surprised !!

I thought it was a love romance without permission, but it’s different.

I wonder if I will enter in July

2022 Last half of the year/Mystery/Court

After all, Korean drama from OTT

I’m going on this line

Maybe you can’t get along for a long time

I want to see the villain Chang Hyuk

For the time being, let’s enter for a month 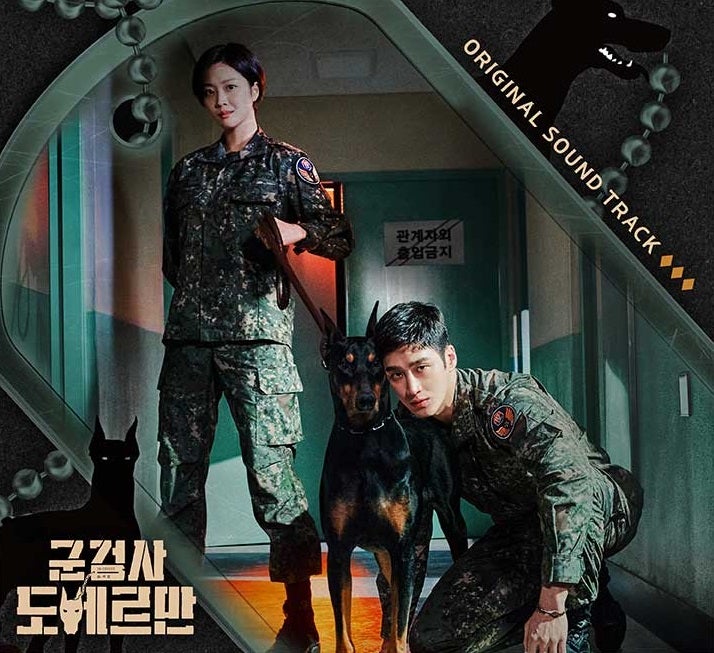